Optimus Architecture designed Glens Falls Hospital’s “The Joyce Stock Snuggery”. This project, located in the West Building, was a major renovation of the existing 18,000 sf maternity unit, that dated back to the 1970’s when the building was originally constructed. Modernizing and renovating the “Snuggery” had been studied over many years by other consultants, offering more dramatic re-configurations at costs that were unaffordable. Our involvement followed our successful design of Glens Falls Hospital’s Harry M. “Mac” Depan medical surgical unit renovation on the fourth floor of the West Building. That project was constructed on budget at costs attractive to the maternity unit project.

The original maternity unit design had 29 semi-private rooms, used as post-partum rooms, with two C-section/delivery rooms, and a variety of support spaces. Over time, the hospital began adapting the original layout to new operations and functions. They used their semi-private rooms as LDRP’s, converted several patient rooms to relocate their nursery, used one patient room as a triage room, another became their staff locker room, and the old nurseries in the center core became storage rooms. Staff adapted themselves to whatever workspace could be created in a variety of room types. Vestiges of former uses, no longer active, were common throughout the unit. By the time Optimus was retained, the unit needed a thorough review of maternity’s functional requirements, as well as current health codes and FGI Guidelines. Complete modern refinishing and refitting of the unit for patients, clinical staff, IT, pharmacy, facilities and housekeeping was also a requirement.

Glens Falls had a budget in mind which required setting priorities and limits. Maternity had to remain in operation, building the project out in phases. Optimus recommended working within the existing patient room shell layout, converting the rooms from former semi-private to functional and attractive LDRP’s. Previous consultants had proposed gutting the patient room configuration, to create entirely new LDRP rooms which was cost prohibitive. Our major re-configurations involved the core, the staff areas and the nurseries. We relocated the Nurse Station to increase its size and to provide good visibility of the unit access from the elevator lobby. We opened new cross corridors between the parallel patient corridors, for more effective circulation. These new cross corridors also provide equipment alcoves and sub-nurse work stations. We relocated and reconfigured support spaces for increased size and better access for both sides and each end of the unit. The unit is supported by two separate elevator banks. Visitor elevators open to the “Snuggery” lobby. They required an attractive identifiable entry into the unit for patients and families. The staff and service elevators behind the visitor and patient lobby enter onto a maternity staff corridor that connects the LDRP unit with the C-section OR’s, on-call rooms and staff offices. This staff and service elevator lobby required secure separation from the visitor lobby.

Glens Falls and Optimus Architecture are quite proud of our team effort in developing a design which supports Glens Falls Hospital’s high quality family birthing care in a modern, affordable, efficient and attractive facility. The staff and patients enjoy being here.

Glens Falls Hospital’s “The Joyce Stock Snuggery” is an example of what our firm enjoys most about our participation in healthcare design. Working with our healthcare clients, their staff and consultants, as well as the state health departments and certification agencies to improve the delivery of healthcare for all patients is the essence of what we all want to do. 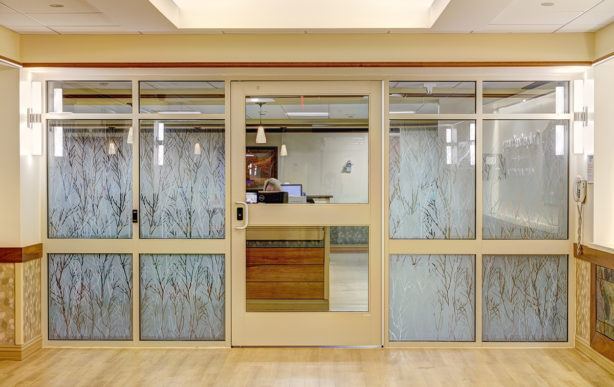 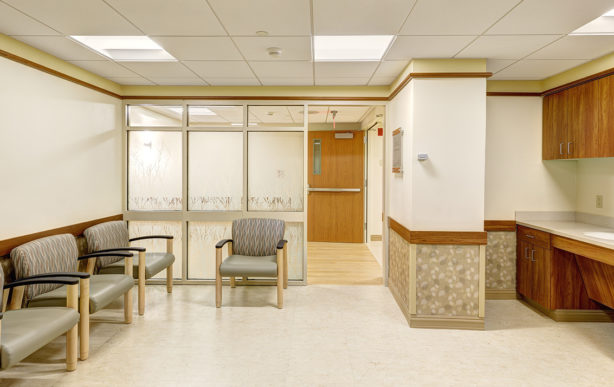 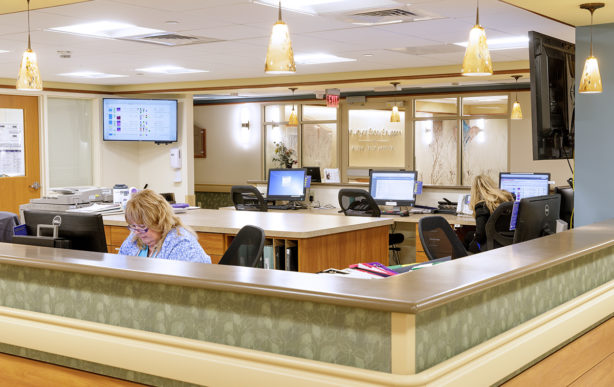 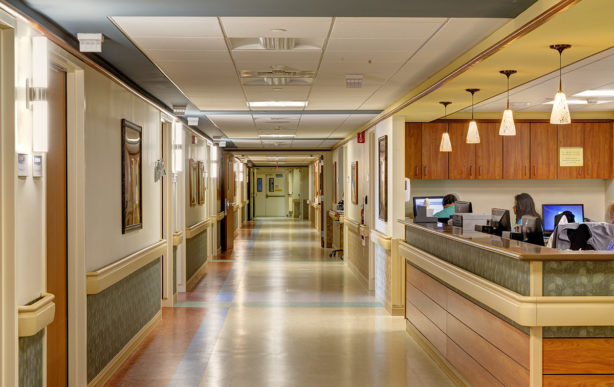 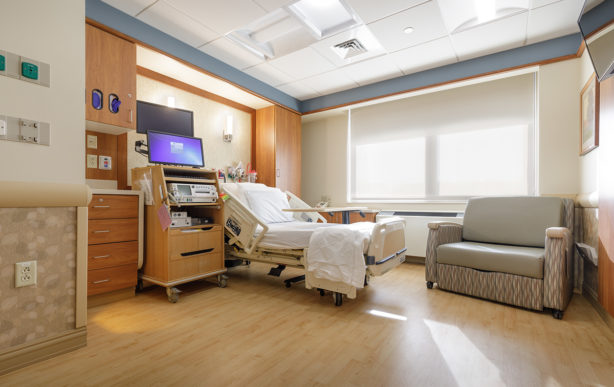 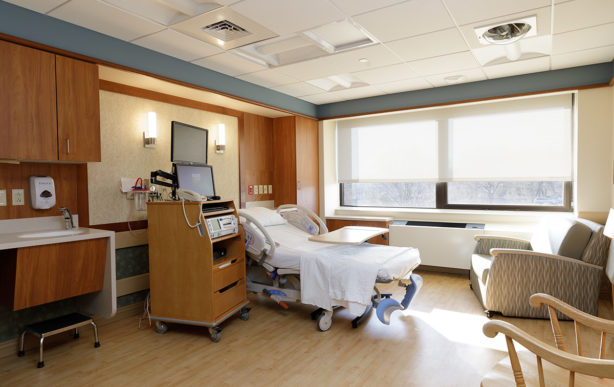 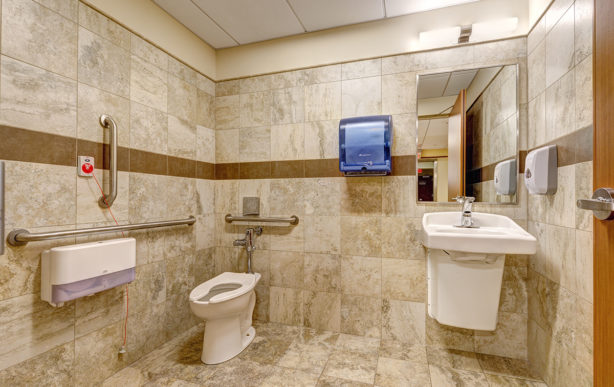 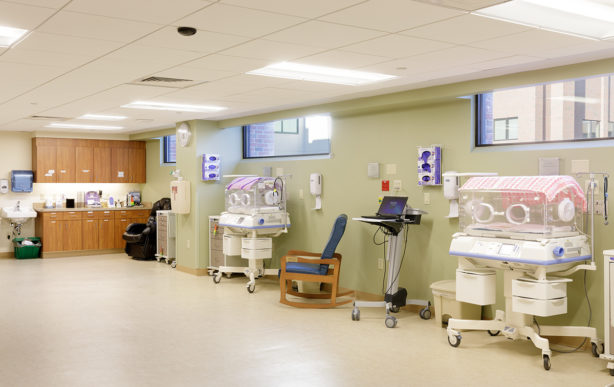 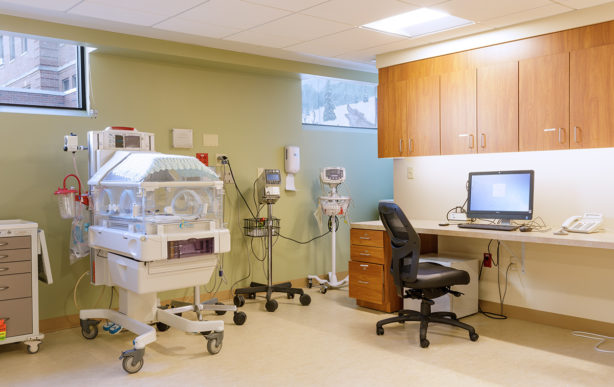